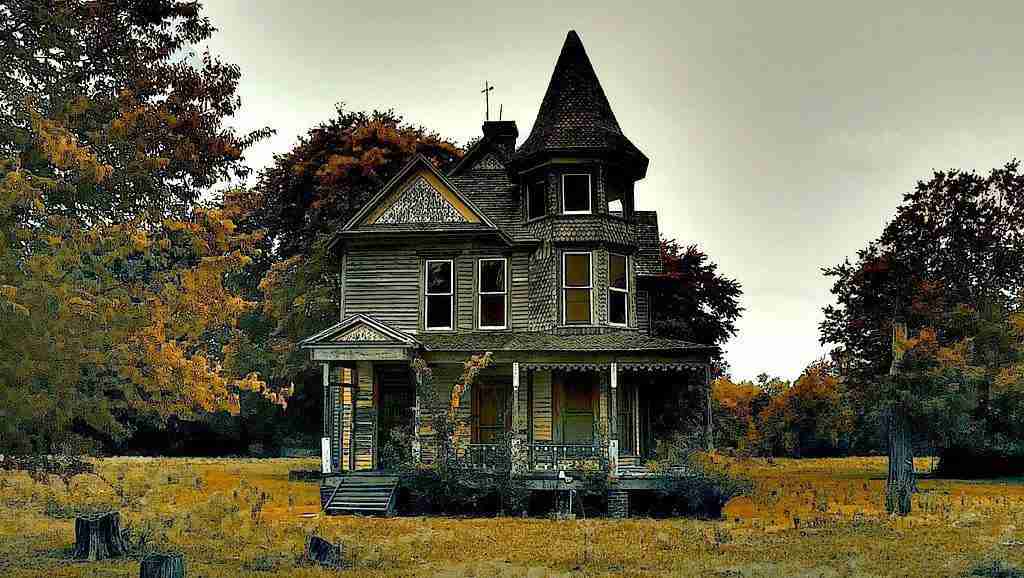 Zombie Mortgages Can Come Back to Haunt You

Your daily mail has arrived and you see a certified letter from an out of state law firm. Wow, you say, maybe I’ve inherited some money from a long lost relative. You open the letter, and it’s not good news. The lawyer advises you that you have an unpaid mortgage and if not paid, you could lose your home. Just like a ghost in a haunted house, law firms are contacting property owners who have unpaid second mortgages. Zombie mortgages!

Two common situations where this happens

Many individuals who filed for bankruptcy assumed that their second mortgage was discharged by the Court because they listed it along with their other debts. Others who wanted to repay a second mortgage couldn’t because the lender literally disappeared during the mortgage crisis a few years ago.

Zombie mortgages are popping up all across the USA, and these are the two most common situations where they occur. In the first example, we’ll show what happened to Mike, whose story is very typical. Mike was a small business owner and decided to convert a small home into an office for his business.

He bought the home through an assumption of debt, a first and a second mortgage. After several years at the location, real estate bottomed out, and the lender servicing the second mortgage vanished. Mike mailed in the monthly payments and they were returned to him by the postal service.  He even tried a wire transfer to make the payment and it came back as well.

As hard as he tried, he couldn’t find the lender, or for that matter, an address to send his payments. He was able to continue making the payments on the first mortgage and it never became in arrears. About a year later, he received a letter from a law firm who advised him that they represented a company who bought his second mortgage. The company is demanding full repayment and if not received, will begin foreclosure to take his office building.

The second rather common situation has to do with bankruptcy filings. Many individuals are under the false assumption that by including a second mortgage in the filing relieves one of the debt. In reality, mortgage debt (secured debt) is not normally discharged in a bankruptcy.

Most of the time the individual assumes his first mortgage and continues to pay it, but stops making payments on the second mortgage. What this means is that the second mortgage is still open, delinquent, and who ever owns it has the legal right to foreclose on the property to get repaid.

So why are Zombie mortgages haunting people now?

A few years back when the real estate market crashed, home prices as well as commercial buildings, became “under water”. That means that the mortgage on the property was higher than the value. Many people just walked away and allowed the property to go into foreclosure. During that time, lenders who held second mortgages did not foreclose because of the lack of equity. Instead, many of these lenders sold the mortgages to firms/individuals who buy these types of loans.

Today, however, real estate prices have recovered, and in many areas have increased substantially. It makes the possibility of collecting or owning the property more likely for the second mortgage holder. It’s almost like holding a winning lottery ticket.

Who are these guys that buy these mortgages?

When a secondary lender goes belly up, or for that matter, any type of lender, their assets which are primarily mortgages, usually are purchased by debt buyers. They don’t buy them dollar for dollar either. The purchase price generally averages 4% up to 10% of the balance of the mortgage.

As an example, on a $50,000 mortgage balance, the buyer would pay $2,000 to $5,000, and just waiting for the right time when property values go up, could collect the entire $50,000 in many cases. This is a highly profitable and lucrative business to say the least. One attorney, who represents these types of buyers, described the practice as legal extortion.

If you happen to be in one of these situations, don’t just ignore it. Contact a title company customer service department for help in locating the failed lender. Often times, they have resources on mortgage companies, and may be able to locate the ultimate holder of your mortgage.

You can also contact Freddie Mac or Fannie Mae who have information on lenders and possible successors. Failing to locate your mortgage holder doesn’t relieve you of your obligation to repay your mortgage. Open a special savings account and deposit the amount of your monthly mortgage payment into it. Doing that will give you some negotiating ability when a zombie mortgage shows up at your door.

Our best advice is not to handle this by yourself. Contact an experienced real estate attorney! Zombie mortgages can create more problems than you can imagine. Even if you have some experience in the real estate field, don’t risk losing your home or some other parcel of real estate. Get professional help as soon as possible.