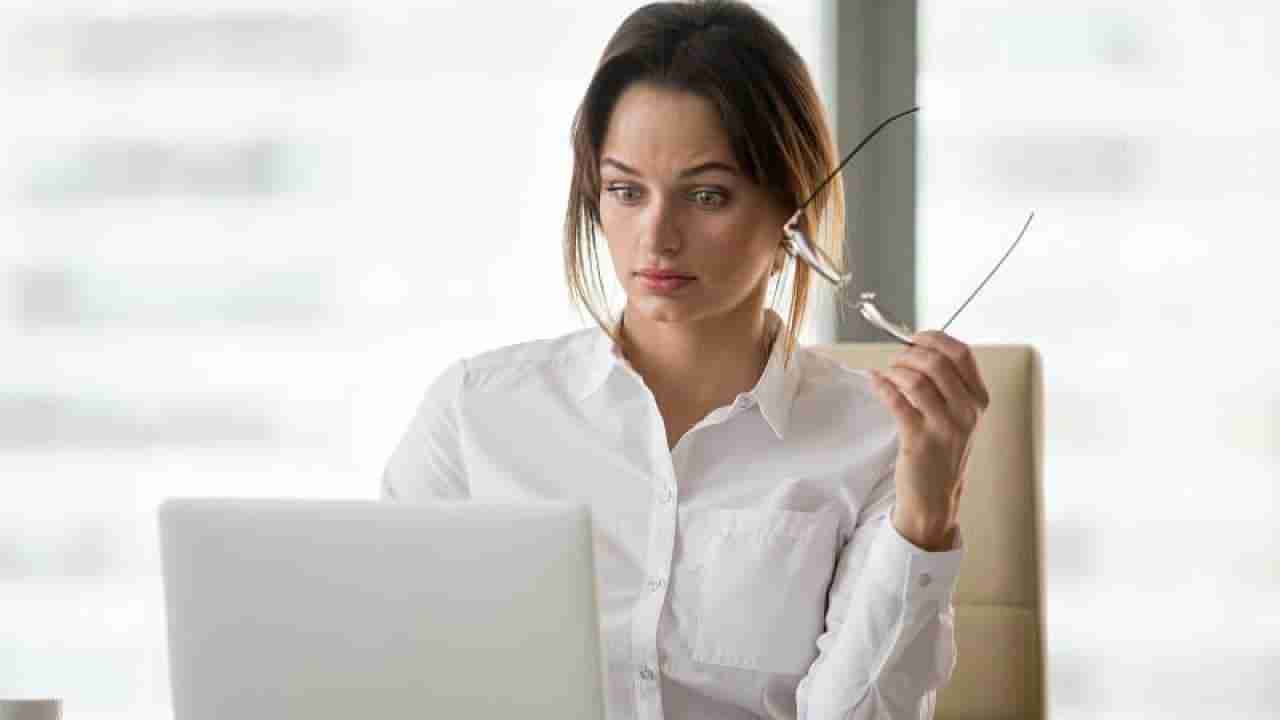 The Timeshare Reselling Scam – How To Protect Yourself

Here we go again! Twice in the past week, we’ve been advised by the Federal Trade Commission of new scams being perpetrated against senior adults. This one is the timeshare reselling scam.

Many seniors, and also middle age adults bought a timeshare to spend vacations there or as an investment. After a few years, timeshare owners wanted to visit new places and some traded their unit with someone else in a different location. Others kept them because there wasn’t much of a market for them.

Many others wanted to dispose of their timeshare and listed it with a broker. Now enters the scam artist with their bag of tricks. They began telemarketing timeshare owners saying that they had a buyer in mind and that the sale would be consummated very quickly.

As soon as an owner would agree to allow this scammer to handle the sale, they were charged an upfront fee. The fee would range from $500.00 up to $2,500.00 depending on the type and location of the timeshare being sold.

Well, lo and behold, the scammer didn’t sell the timeshare quickly, and no surprise to anyone didn’t sell it at all. They often asked for additional money upfront and if anyone wanted out and asked for a refund, they were refused. This timeshare reselling scam is aimed at senior adults.

The FTC became aware of one large company in Florida, Pro Timeshare Resales, doing this, and stepped in with an investigation. The company was charged with scamming $15 million from unsuspecting sellers. The US District Court in Florida issued a temporary restraining order to cease and desist.

About $3 million was recovered and the case will go to court at a later date. If you have a timeshare that you want to sell, you must exercise due diligence before hiring a reseller. Check out the reseller carefully. You can contact the state’s Attorney General as well as the consumer protection agencies in the state where the reseller is located.

Check for any and all complaints that the reseller may have. The second issue is the fees. Ask the reseller what their fees are and when they are paid. In my opinion, if they ask for a fee in advance, hang up and look elsewhere. Timeshare reselling is very similar to selling a piece of real estate, and fees are collected at settlement.

Read their contract carefully and make sure that everything that you have been promised verbally is in writing. The contract should state the services that the reseller is supposed to do, and the amount of the fees that will be paid at settlement.

If you need additional information on the selling of a Timeshare, check out the FTC website. If you think that you may be a victim of a scam, contact the FTC here. Remember this, if nothing else, if you’re asked for money up front to sell your timeshare, it’s more often than not, a timeshare reselling scam.