A recent study was done by a major financial institution on the millennial generation and their money. One of the major revelations was that approximately eighty percent of these individuals that participated in the survey, stated that they learned how to survive and save after seeing how the great recession impacted their elders. Financial planning for millennials didn’t appear to be that important.

However, almost half admitted that their greatest financial concern was debt, and because of the high debt, they were living paycheck to paycheck. END_OF_DOCUMENT_TOKEN_TO_BE_REPLACED 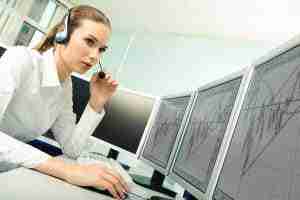 END_OF_DOCUMENT_TOKEN_TO_BE_REPLACED

Manage Cookie Consent
To provide the best experiences, we use technologies like cookies to store and/or access device information. Consenting to these technologies will allow us to process data such as browsing behavior or unique IDs on this site. Not consenting or withdrawing consent, may adversely affect certain features and functions.
Manage options Manage services Manage vendors Read more about these purposes
View preferences
{title} {title} {title}