Taxes on the Sale of a Foreign Home

Taxes on the Sale of a Foreign Home 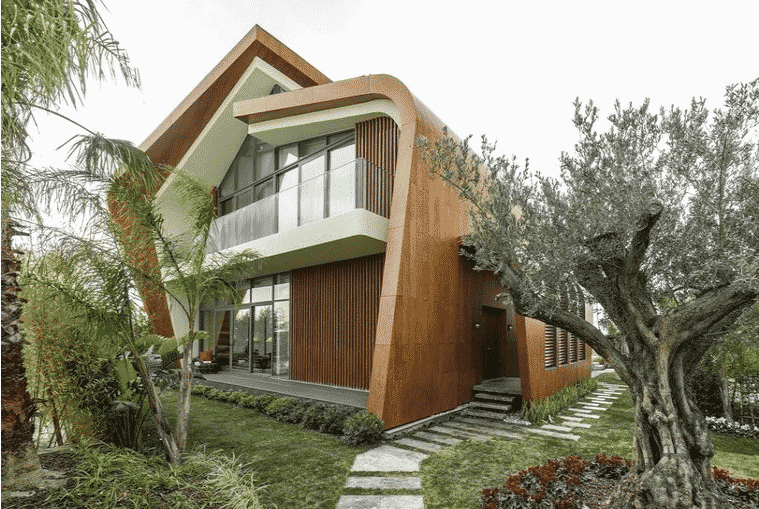 How Is the Sale of a Foreign Home Taxed?

There are many U.S. citizens who live and work part or full time in a foreign country. At some time, they will be faced with the taxation on the sale of a foreign home when they decide to move back to the USA. Many, as well, have enjoyed the balmy weather of Southern France, but miss the snow and cool weather of Northern Maine.

It’s important to meet with a local tax professional in France, to see what kind of a hit you’ll take, or the ramifications of selling a home there. You may be up to speed on how a home sale in the USA is handled, but usually in a foreign country there are some differences that could complicate things.

As a U.S. citizen, any income earned world-wide must be reported on the IRS Form 1040, and that includes the sale of a foreign home in France. It might be easier to understand if we use an example. The home in France was a gift from an uncle many years ago. That, alone, adds another level of complexity to the transaction.

Generally speaking, when you receive a gift of an asset from someone, your cost basis is the same as the donor’s. The real estate market in France over the years has been extremely good, so there might be a profit on the sale.

How is the sale reported?

Even though this home was in a foreign country, it was used and designated as a primary residence for many years. The sale of a foreign home will have to be reported on a U.S. tax return the same as if it had been located in the USA. Since it was a qualified primary residence, there is an exclusion available for $250,000 for a single person. (A married couple would have an exclusion of $500,000).

It appears there will be a taxable capital gain for $15,000 on the sale. The country of France will tax that gain according to their tax laws. The capital gain tax rate in France for residents and non-residents is 19%, plus there are social charges and surcharges on top of that rate.

Normally, gains reported on the U.S. Form 1040 are taxed as short term or long term, depending on the holding period. A long-term gain is property that is owned for more than one year, and taxed at a lower rate.

However, if the property was used as a rental unit, different rules apply. On a rental property, the owner deducts depreciation as an expense, as well as other expenses such as utilities, repairs, taxes, etc. This reduces the rental profit. When the rental is sold, all depreciation deducted over the years must be recaptured.

What this does, in essence, is to lower the original cost basis of the property, thereby increasing the gain on the sale. Another rule for a rental property is that there is no exclusion as we have on the sale of a personal residence, including the sale of a foreign home.

What taxes are paid in the foreign country?

Every country is different, as far as their tax code is concerned. But, one thing for sure, almost all of them tax income in one way or another. Some are low, most are on the high side as compared to the USA. In our example here, the country of France taxes capital gains at 19% for everyone.

The income tax charged on a capital gain of $15,000 is approximately $2,850. However, the other social charges and surcharges will be a part of the settlement cost, so that too will reduce the gain a little. The gain reported is taxed in France and will be taxed again when it is reported on the USA tax return.

You will get a break, though, since the $2,850 is a tax on income, you will be able to get a tax credit for that amount, and use it as an offset against the U.S. tax bill.

As you have seen from the example of a sale of a  foreign home, there are some differences that occur. Firstly, the sale of a foreign property will have its local nuances and types of taxes paid. Taxes on the income if there is a gain may result in a tax credit that can be used to offset U.S. taxes.

Another heads-up, and a very important one. On the sale of a foreign home, or for that matter, any other foreign asset, and you deposit the funds in an account you own in that country, you may be subject to FBAR filing. As an example, you have been living in France and opened a personal deposit account in one of their banks.

Your highest balance over the years has been in the range of $6,000, so there was no need to file the FBAR report. You sell your home there and the sale proceeds are deposited in your foreign bank. When your highest balance for the year in that account exceeds $10,000, even if was only in the account for one day, you must file a FBAR.

The penalties for non-filing are very severe, even if you claim ignorance of the requirement. There are no taxes to pay with the FBAR, it’s only an informational report. If they can show that you knew about the requirement & willfully ignored it, the penalty can be as high as 50% of the account balance.

If that were the case on this sale, and the net amount deposited into the account was, say $340,000, the penalty could be as high as $170,000! When in doubt file the FBAR, and a Form 8938 with your personal tax return, if required. The reports are almost identical, so, when in doubt, file both. There’s no penalty for filing one if it isn’t required.