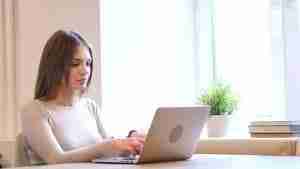 PinBeginning in 2014, the expanded coverage for Obamacare under the new health care law will essentially kick in and approximately thirty million (30 million)  individuals who have no medical insurance will be brought into the fold. When this expanded coverage begins, insurance companies will have to accept all applicants, regardless of their medical condition. No one can be declined.

About two thirds, or approximately twenty million (20 million) individuals, will start receiving various tax credits in 2014 that will provide them assistance in paying the insurance premiums. Let’s look now and try to determine how and who will pay for this expanded coverage. Taxes and fees will kick in and it’s estimated that this will provide approximately seven hundred billion (700 billion) over a ten year period.

There are approximately twenty-eight million (28 million) individuals who use indoor tanning facilities, and they are predominantly women under thirty (30) years of age. We believe that these numbers could drop significantly if stronger medical evidence develops. The new health care law will be quite expensive.