More State Taxes Due to the Pandemic

More State Taxes Due to the Pandemic 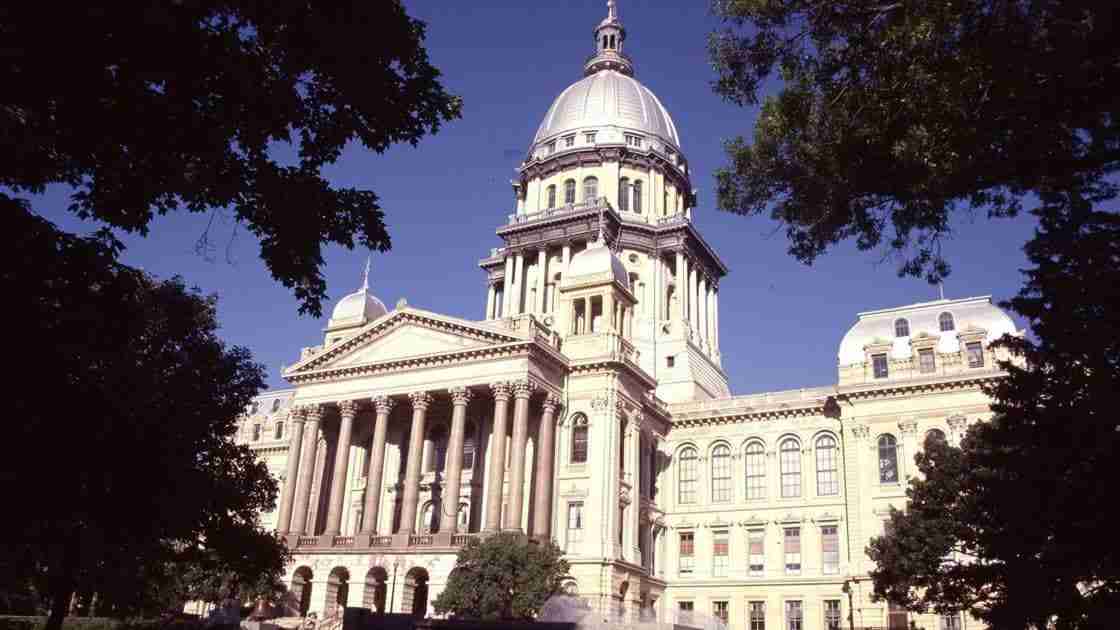 Contents hide
1 You Could Be in for a Tax Surprise by Working from Home During the Pandemic
1.1 A possible solution to the state taxes mess
1.2 Some other posts you may like

Practically every state in the U.S. has a requirement, that anyone who does work within their state, must file a tax return there and pay state taxes. It doesn’t matter where you live either, and this might be a big tax surprise for some remote workers.

Many wage earners were required to relocate to another state because of Covid-19. Even though their move was temporary, as long as they earned income within the other state’s borders, they will have to file an additional state tax return, and maybe pay more in state taxes.

This particular scenario got national attention because of a comment made by Governor Cuomo of New York. That state had a big shortage of health care workers and many workers from other states went there to help take care of the sick and dying.

The out spoken governor commented that these health care workers would have to file a New York state tax return, and probably pay some New York taxes. You can only imagine the outrage across the country because of that ill-timed comment.

However, the fact of the matter is that just about every state in the U.S. follows these same rules. Just working one day in another state can trigger this rule. True, most home states allow a tax credit for taxes paid to another state, but not always the full amount. Plus, filing the extra tax return itself can be a nightmare for some taxpayers.

In many states, they go a step further. You don’t have to physically relocate there, but if a company in that state pays you money for doing some work for them, you have to file a tax return for that state and pay the additional state taxes. California watches this carefully. Unfortunately, most states are having severe financial problems and look for any way they can to generate income.

Working from Your Home Could Mean More Tax Aggravations

Professional athletes, entertainers, and speakers have been subject to the headache of multi-state taxation for many years. Even retirees who move South or West for the winter face this problem. Now, the pandemic is causing this problem for many who are being forced to relocate.

A Pew Research Survey that was done a couple of months ago, revealed that one in 10 young adults, whose ages went from 18 to 29, commented that they had to relocate due to the pandemic. Others have moved trying to reduce their risk of infection, and some because of loss of their job.

Because of the changes toward more people working remotely, the complications of multi-state taxation could   be a hassle for many years. Many companies have stated that they plan to let their employees work remotely on a full-time basis.

This, however, would allow employees to move to more affordable housing, even out of state. But, when a business has employees in other states, other sales and business taxes can come into play.

A jumble of tax rules and regulations

The rules of many states differ widely and could cause some taxpayers to suffer from double taxation on the state level. There are cases, even today, where this problem exists, even when the person’s home state offers a tax credit for a tax paid to another state.

As an example, double taxation could occur when the person’s home state tax credit wasn’t as high as the tax the other state charged. Also, the person could be living in a state that doesn’t have an income tax, such as Florida or Texas, and the person pays tax to another state. They would have no tax credit to offset the other state taxes that were due.

Another important issue is when people didn’t know that another state return was supposed to be filed. Some maybe knew of it but decided not to file, hoping to fall between the cracks. When this happens, it usually leads to tax audits, heavy penalties, and interest. Then comes the additional cost of having to file amended returns.

Sometimes when dealing with state auditors, it can become tenuous when you’re trying to prove where your money was actually earned. Or, if you move back and forth, the state that you claim as a home state.

A possible solution to the state taxes mess

There is no problem with some of the states that have reciprocity agreements with states that border them. With those agreements in place, people don’t have to file multi-state returns. A few other states have said that they will give a break to remote workers who had to move because of Covid-19.

Congress must give this problem their full, and bi-partisan attention. There has to be uniform rules that all states must abide by so that remote workers are not punished for something they had no control over.

There will be objections from the states, however, because they are in dire straits for revenue. The lock-downs prevented economic activity to a large degree, causing a recession. Businesses and consumers alike, are very cautious about spending money, and this reduces tax revenues even more.

If you’re caught in this debacle, we strongly suggest that you meet with a tax professional as soon as you can, and not wait until tax time. You need to see what your upcoming tax liability might be, and change your withholding now, if you need to, and make sure that your state taxes are covered.

Most importantly, though, is to keep accurate records of where you earned income in 2020, and exactly how much in each state. These will certainly come in handy if you’re audited by the state auditors.

No need to worry, though, our online tax filing program can handle any additional state taxes that may be due.