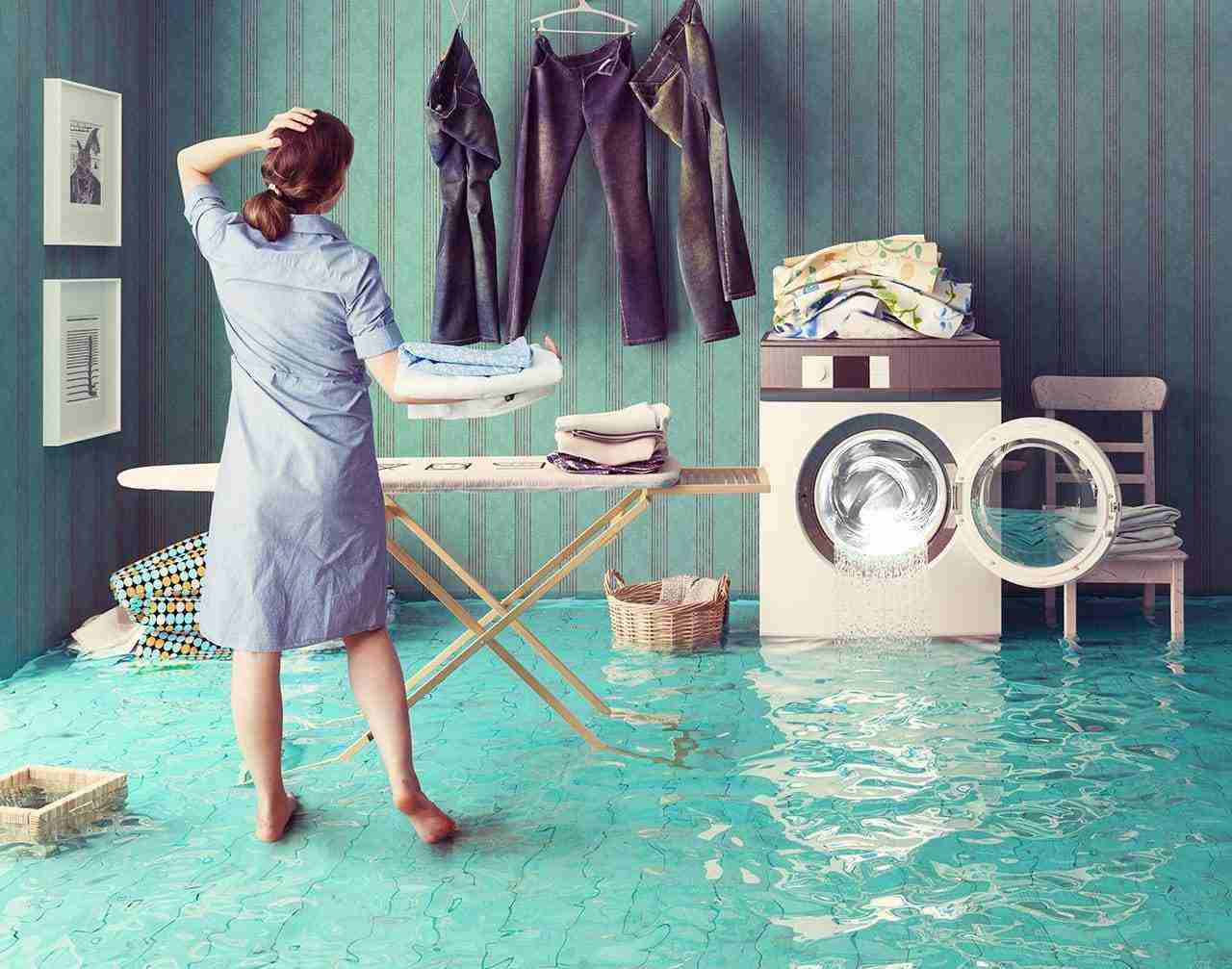 The most common causes of  a homeowner insurance claim

Contents hide
1 The most common causes of a homeowner insurance claim
1.1 Water damage claims are most common
1.2 Fire damage is a concern for homeowners
1.3 Theft can be costly
1.4 Some other posts you may like

(BPT) – The value of a homeowner insurance policy is often thrust into the national spotlight when natural disasters happen. The devastation and financial loss they can cause reinforces the importance of making sure you have adequate insurance coverage to rebuild if disaster strikes your home. In 2017 alone, the U.S. was struck by 16 separate billion-dollar disaster events, resulting in a record-breaking $300 billion in damage, according to the National Oceanic and Atmospheric Administration.

Thankfully, most Americans don’t experience large-scale natural catastrophes, but millions of homeowners do experience some kind of property loss each year and need to make an insurance claim. The most commonly reported homeowner insurance claims are actually the result of events that can occur at any time, so it’s important for homeowners to be prepared for these potential risks.

Water damage claims are most common

“Water claims are the ones we see most often,” says Christopher O’Rourke, Vice President of Property Claims at Mercury Insurance. “While certain perils are seasonal, water damage can occur any time of year. It’s important for homeowners to conduct routine maintenance of appliance hoses and water pipes to make sure there aren’t cracks or leaks and, if any are detected, have them repaired or replaced immediately.

“Another thing everyone can do to protect their homes from leaks is turn off their main water supply when they’re away for an extended period of time. No one wants to return from a relaxing vacation to find water running through their home.”

Smart home technology also delivers an extra layer of protection for homeowners by providing 24/7 monitoring to help detect water pipe leaks. Professionally installed water pressure sensors, for example, work with most smartphones and can, among other things, automatically shut off the home’s main water supply if a leak or burst pipe is detected. And the best part is that insurance companies like Mercury Insurance will often provide a discount for homes that implement this technology.

O’Rourke also notes that most homeowner insurance policies don’t cover flood damage caused by rising water from storms or overflowing bodies of water, so he recommends homeowners consult with their local insurance agent to learn how to protect against these types of events.

Fire damage is a concern for homeowners

While water claims are the most common, fire damage is another possible concern for homeowners and can be caused in several ways. The National Fire Protection Association reports nearly half a million structure fires occurred in 2016, resulting in $7.5 billion in property damage, and wildfires ravaged California in 2017, leading to one of the year’s billion-dollar disaster events. O’Rourke suggests controlling the things you can and mitigating against the perils you can’t.

“Most home fires happen when people are inattentive or negligent. These fires are preventable if people don’t leave things like lit stoves, fireplaces, candles or portable heat sources unattended. You should also refrain from overloading electrical outlets and using appliances with frayed electrical cords,” he says. “These things seem like common sense, but it’s amazing how many homeowner insurance claims we see that result from simply not paying attention.

“Wildfires can be extremely scary and dangerous and there is often little warning when they sweep through areas, leaving homeowners little time to protect their homes. Most of this work needs to be done before a fire erupts. Homeowners can mitigate against this risk by keeping their yards free of dry brush, grass clippings and twigs, keep tree branches trimmed and bushes pruned. They should also make sure their roofs and gutters are cleared of leaves and debris.”

Theft can be costly

Theft doesn’t necessarily pose a threat to the physical structure of a home, but it too can be costly and it often leaves homeowners feeling scared and violated. The FBI’s Universal Crime Report estimates 1.5 million burglaries occurred in 2016 – with residential properties accounting for 69.5 percent of these offenses.

Homeowners can help safeguard against theft by taking simple, but often overlooked precautions like ensuring doors and windows are locked, and not leaving spare keys in easy-to-find locations. Several smart home devices can also aid in deterring potential thieves by allowing homeowners to adjust lights, monitor security cameras and activate security systems from their smartphones even when they’re away from home.

“Our claims team strives to get our customers back on their feet after a loss. Our hope is that people never experience such an event in the first place, but if they do we want them to know that it is our goal to help them get their lives back to normal as quickly as possible,” adds O’Rourke.