How to Claim the Foreign Tax Credit

How to Claim the Foreign Tax Credit 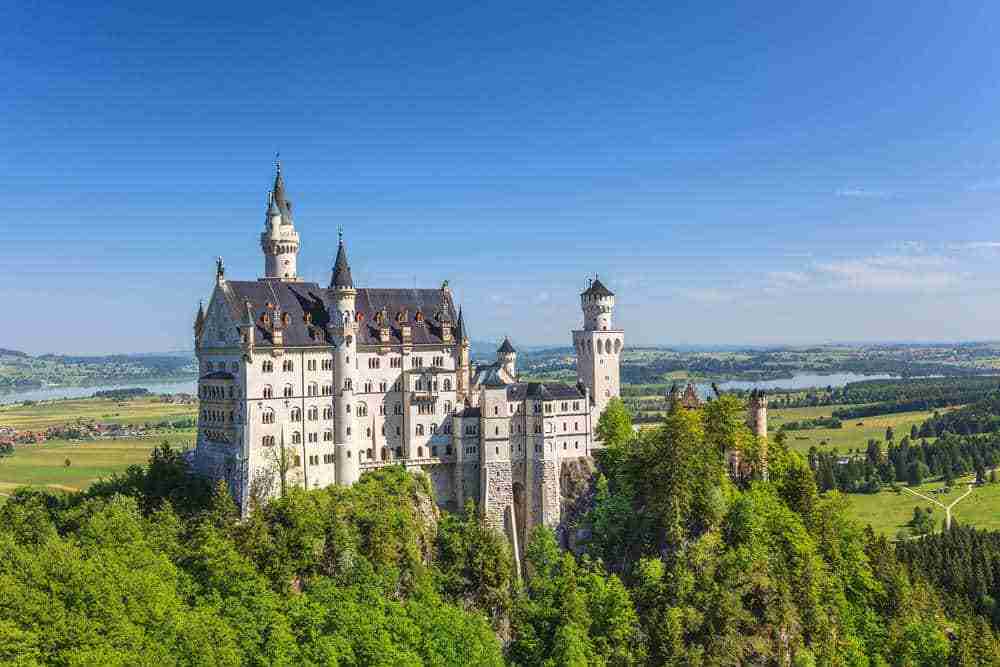 Claim the Foreign Tax Credit or Deduct It?

To begin, the United States taxes its citizens on all income, whether earned in the USA or in some foreign country. So, when a foreign country taxes a US citizen on income earned there, it in effect creates a double taxation of that income.

To counter that double taxation, we have what is called the foreign tax credit. This enables anyone who has foreign source income to reduce their US taxes by the amount of the taxes imposed by the foreign country. This avoids the double taxation on income.

There are many people who live and work in the US and also a foreign country during the year. This may cause you to have a complicated tax situation, and may require a tax professional who specializes in Expat returns.

Is it easy to use the foreign tax credit?

Let’s use a simple example as to how the foreign tax credit works. John and Mary are married and they own a home in Ohio and also in France where John is employed a few months of the year. At his job in France, he pays $4,000 in equivalent US dollars as an income tax.

To keep it simple, we’ll just use the income tax example. When this couple files their 2020 US income tax return, they will be able to claim and deduct as a tax credit, $4,000, which is the amount of foreign tax paid on his salary. They will also have to report the salary earned in France on their Form 1040 and pay US taxes on it. But the credit taken prevents the double taxation effect.

Let’s add another foreign tax paid by John and Mary while living in France, and see how it’s handled. At their home in France, the couple gets a tax bill each year for real property taxes. They sent in their check for $2,100, the equivalent in French francs.

Are they able to deduct this amount as a Foreign Tax Credit against their US income? NO. Can they deduct it on Schedule A of their tax return as real estate taxes paid? Yes, but only for tax returns prior to 2018. The Tax Cuts & Jobs Act, effective for 2018 and forward, prohibits deducting foreign real estate taxes.

Should I claim the tax credit or the foreign earned income exclusion?

You can exclude some or all of that money from your US tax return. Just bear in mind that you can’t use the foreign tax credit AND the income exclusion at the same time on the same income. Plus, if only part of your income was excluded, you can use the tax credit on the part that was not excluded from your US income tax return.

Should I claim the tax credit or deduct it on my Schedule A?

You have the option as to how you want to handle the foreign tax paid on your income. Even though the 2018 Tax Cuts and Jobs Act prohibits deducting foreign real property taxes as an itemized deduction, you still can show the amount of the foreign tax credit amount as a deduction on Schedule A in the taxes section.

However, you need to understand that claiming a tax credit instead of an itemized deduction, is almost always better. Even the IRS cautions you to look at it closely. If you’re doing your tax return with a software package, you can work it both ways to be sure, quite easily.

You should also be aware that the tax credit can’t be used as an itemized deduction if you’re filing your tax return using the standard deduction.

What qualifies as taxes that can be used for the foreign tax credit?

Just because you pay a tax to some foreign government, it doesn’t mean that the tax qualifies as a foreign tax credit. Your answers to the following questions will determine if the tax paid qualifies:

There are a few other tests and/or reasons why the tax didn’t pass the eligibility requirements. The type of the tax is considered too. It’s entirely possible that you answered the above test questions yes, but still wouldn’t be able to claim a tax credit.

How the credit is claimed

The foreign tax credit is claimed on your tax return by completing Form 1116. The form makes various calculations to make sure you don’t claim more of the tax credit than you’re eligible to take.

You may be able to claim the foreign tax credit without actually completing the Form 1116 as long as the following statements are true:

One additional caveat. All of the foreign taxes that you paid must be legally owed and not eligible for any refund or even a reduced tax rate under any tax treaty. They must also be paid to countries that are recognized by the United States and don’t support terrorism.

In the event that you have any unused tax credits in a tax year, you can’t carry them forward unless you file Form 1116, and show them there. The Foreign Tax Credit is a non-refundable credit, which means that you are only allowed to use as much of it as your total tax liability for that year.

You won’t lose it though, just complete Form 1116 and the section where carryovers are listed, and it can be used in your next tax year or later.

The purpose of the foreign tax credit is to keep US taxpayers from paying income tax twice on the same income, once to the foreign country where it was earned, and again on your US tax return.

The amount of the foreign tax credit is the lesser of the income earned or the total income tax paid to the foreign government.

You have the option of using the foreign income exclusion or the foreign tax credit on your US tax return, but not both on the same income in the same tax year

You also have the option to deduct the foreign taxes paid as an itemized deduction on Schedule A, but not both the deduction and the tax credit. Remember also that the Tax Cuts and Jobs Act eliminated the deduction for foreign real property taxes from 2018 and forward.