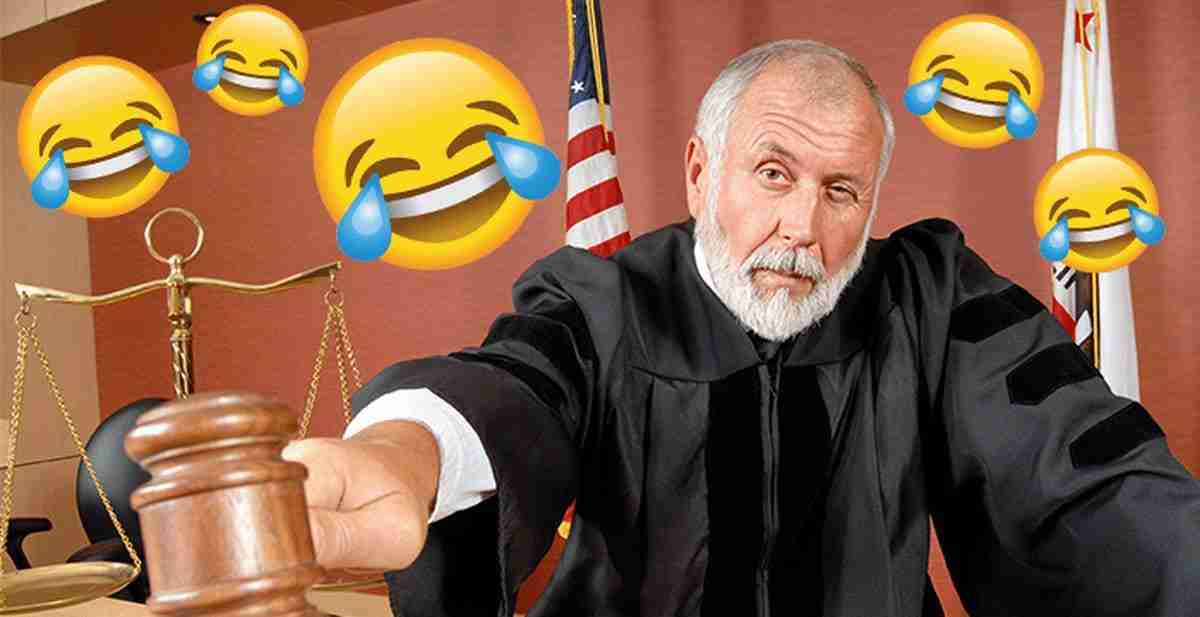 Awards for Creative Tax Deductions – Or Not

Now that the 2020 tax season initial filing season is over, we’re hoping that the following might help to put a smile on your face. Every tax year, the IRS receives returns with deductions that are…well, let’s just say creative.

Some of these creative tax deductions are approved, some even make it to the tax court, where some of the judges must have a good sense of humor. Here’s the first one:

School-related costs
Normally, expenses you pay for your child to attend school are not deductible. However, one particular child had severe respiratory problems, so the parents sent him to a school in Arizona. They deducted the cost of travel to Arizona and his room and board as a medical expense. It was approved.

Pet Food
How in the world can this be deductible you ask? A business owner had inventory that was being ruined by mice and rats, so he got a cat that lived in the warehouse and took care of the problem. He deducted the cost of the cat’s food on his business tax return. This too was approved.

Child’s Overbite
If this applies to you, talk to your tax preparer. One taxpayer deducted the cost of a clarinet and music lessons for his child, and it was approved as a medical deduction. This one too is a creative tax deduction.

Babysitter Expenses
This one is a bit unusual, but was finally approved. A mother performed work for a charity at no pay and had to hire a babysitter to stay with her young child while she was at work. Since the money was paid to the babysitter and not the charity directly, the IRS rejected the deduction.

The mother appealed the ruling to the tax court who overruled the IRS decision. The tax court said that even though the money wasn’t paid to the charity directly, it was a necessary expense and the taxpayer was allowed to deduct those expenses as a charitable contribution while working as a volunteer.

Private Airplane
A couple owned a condo that was about a seven-hour drive from where they lived. They decided to rent the condo, and to save time and money, felt that a private airplane was the best answer. They managed the property themselves, and were entitled to travel to the condo for inspections, etc.

Breast Implants
This case goes back many years and involves a stripper working in a night club. She felt that she would get more and bigger tips if her breasts were larger, so she had breast augmentation surgery performed. She deducted these expense on her tax return that were subsequently denied by the IRS.

The IRS ruling was appealed to the tax court who agreed with the stripper’s reasoning. The tax court ruled that the implants qualified as a stage prop, and thus were a legitimate business expense.

The deductions above, although somewhat creative, might make sense after considering all of the facts in the case. However, please be advised that we are in no way suggesting or recommending that you try this on your tax return. If you happen to come upon a creative method or deductions to lower your tax bill, please discuss them with a competent and experienced tax or legal professional.

The following deductions probably were too creative for the IRS and also the tax court, if they were appealed.

A Mink Coat
A business owner bought his wife a mink coat and deducted the cost of it on his tax return. His contention was that his wife attended many dinner meetings with him while entertaining clients. He claimed that the coat was an essential part of the dinner conversation and did in fact provide entertainment value. Denied!

Theft Loss
You can still deduct casualty and theft losses if they were a result of a federally declared disaster. One taxpayer, however, may have gone too far. She claimed that her landlord had discarded photos and souvenirs from her apartment.

She then placed a monetary value on her “memories” and claimed a deduction for the full amount. Denied!

Sex Change Costs
A taxpayer who felt that he was a woman trapped inside of a male body was diagnosed as having gender identity disorder. He went through various surgeries, as well as hormone therapy at an out of pocket cost of $22,000.

The IRS denied the entire cost and the taxpayer appealed to the tax court. After review, the tax court ruled that the surgeries pertaining to the sex change and hormone therapy of $14,500 was a qualified medical expense deduction.

However, the cost of the surgery for breast implants was denied. The court ruled that this was a non-deductible expense for cosmetic surgery.

Deducting Arson Expenses
This one is very hard to believe, but true. A taxpayer, who owned a furniture store that was failing, hired an arsonist to burn the store down. The job was well planned and the taxpayer’s insurance company paid the total claim.

As required, he reported the insurance proceeds on his tax return. At this point, this is where all common sense leaves the scene. The taxpayer also reported the fee he paid to the arsonist as a consulting fee.

His tax return was pulled for an audit and going well until the IRS questioned the consulting fee. Being an ‘honest’ taxpayer, he admitted the fee paid was to his arsonist. Wow, what a guy!