Thinking About Becoming a Freelancer?

Thinking About Becoming a Freelancer? 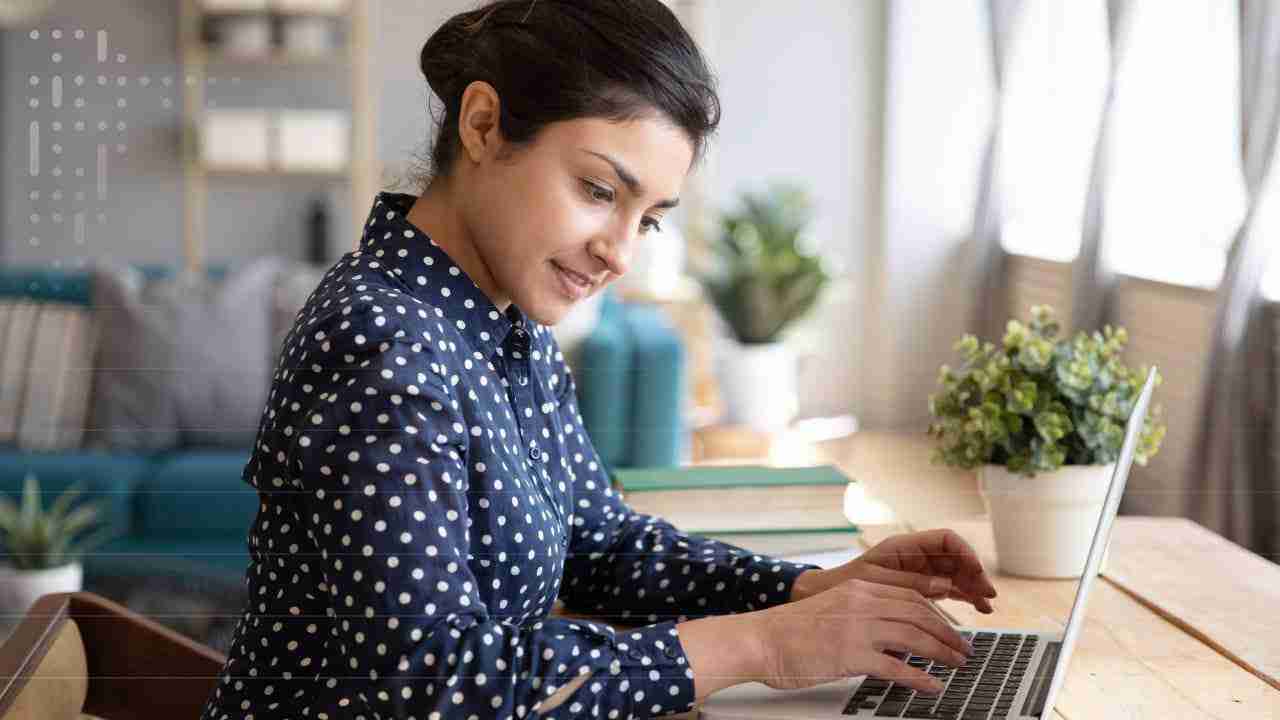 (BPT) – Considering the economic challenges the world is faced with today, including some of the highest unemployment numbers in recent history, now could be an excellent time to begin a career as a freelancer.

Recent nationwide furloughs and layoffs caused by the struggling economy and the social distancing necessitated by COVID-19 make that particularly true. But statistics show the number of freelancers has been growing over the past decade, partly because people enjoy the flexibility, control and better work-life balance that can come with the role. And independent contractors span a range of professions these days, from law to graphic design to engineering.

In a survey conducted in the nation’s top 30 cities for freelancing last year, for example, some six million independent contractors were collectively earning $150 billion. Some of the largest markets for freelancers these days? New York, Los Angeles, Chicago and Washington, D.C. Nashville and Austin are also up-and-comers, with the population of skilled freelancers growing by 26% and 27%, respectively, between 2012 and 2017. Miami’s skilled freelance workforce contributes most to its overall city GDP, making up a full 2.3%.

Here are notable advantages to consider if you’re mulling a move in becoming a freelancer.

Control over your schedule

Freelancing empowers you with much more control over your workload and when you choose to complete it. Not only can you accept or decline assignments based on your availability and preferences, but in many cases you can finish them during the hours most convenient to you. That can be invaluable when you’re juggling other family or business commitments or simply wish to reserve certain time periods for other endeavors.

As your own boss, you establish your own work space, rules, dress code and core values. Having that kind of flexibility in this uncertain world, becoming a freelancer can be a huge boon to your health, comfort and sense of individuality.

Digital technology enables work-at-home capabilities for those who may not have had that option in the past, allowing those in many professions to work entirely online while keeping a safe distance from COVID-19 and other possible threats. Though many people find their freelance work through word-of-mouth or social media, a full 18% now find their clients through online marketplaces such as Fiverr, according to the survey. Last year Fiverr connected 2.4 million customers with independent contractor clients from more than 160 countries across the globe.

Those who freelance often see their work as more rewarding than others. In the Fiverr survey, for example, seven of 10 U.S. freelancers called their work highly satisfying, compared to about half of U.S. workers in general. The primary reasons for that added satisfaction? The freedom to work from home, the flexibility of the work schedules and the interesting nature of their work.

Because they can control their own pricing, profit margins and productivity, many freelancers earn more working for themselves than for others. And they’re not expecting their revenues to change significantly during the COVID-19 pandemic; the Fiverr survey found that 59% of independent contractors surveyed expected to earn equal or increased revenues in 2020.

Men and women both find success through freelancing, and the gender pay gap seems to be a non-issue among freelancers. Of freelancers worldwide working through Fiverr, for instance, 44% are women — and they earn almost 20% more than the men.

For many, the option of becoming an independent contractor is becoming more and more attractive.

Ready to become your own boss? Fiverr connects employers with digital service workers in more than 300 categories across eight fields, offering transparency, efficiency and ease as work is managed and completed. Contact us to learn more about becoming a freelancer.